At Clockwork Origins we only develop games we love to play ourselves. Due to our long time as Gothic modification developers we have much experience even with large scale projects and different genres, that we now put into the development of our own games. 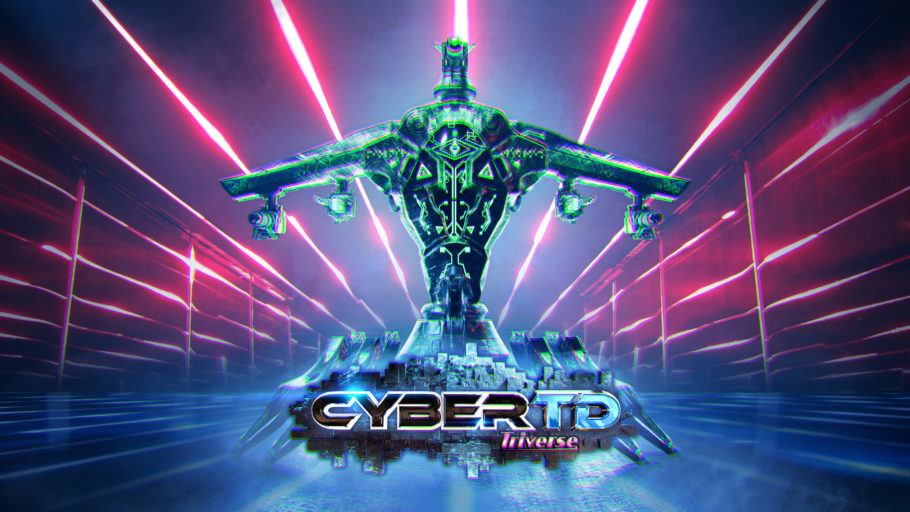 Think you have what it takes to save cyberspace? Mutant viruses have invaded its core and are threatening to destroy it. It’s up to you to take on these waves of viruses and defend the core of cyberspace in a way that prevents any of them from reaching it. But there’s no need to fret – you’ll have countless upgrades and a split-personality killer drone to (more or less) help you out!

It will be available on Steam, Xbox One, Xbox Series X|S, Nintendo Switch, PlayStation 4 and PlayStation 5 in 2023.

Elemental War is a 3D tower defense game made with Unity. It provides 7 scenarios, several maps, around 50 items and monster abilities and 3 different game modes. The heart of the game modes is the Hero Mode which offers roguelike gameplay with randomly generated maps, waves and items that can be unlocked through quests. Besides that it contains a multiplayer, co-op and a map editor to keep you busy. Elemental War was originally released as a Gothic 2 modification in summer 2010, but the new version provides much more content and quality than was ever possible as a modification.

It is available on Steam, itch.io and Kartridge since July 19th, 2019 for Linux, OS x and Windows. An Xbox version followed in December 2020 and PlayStation version in May 2021. 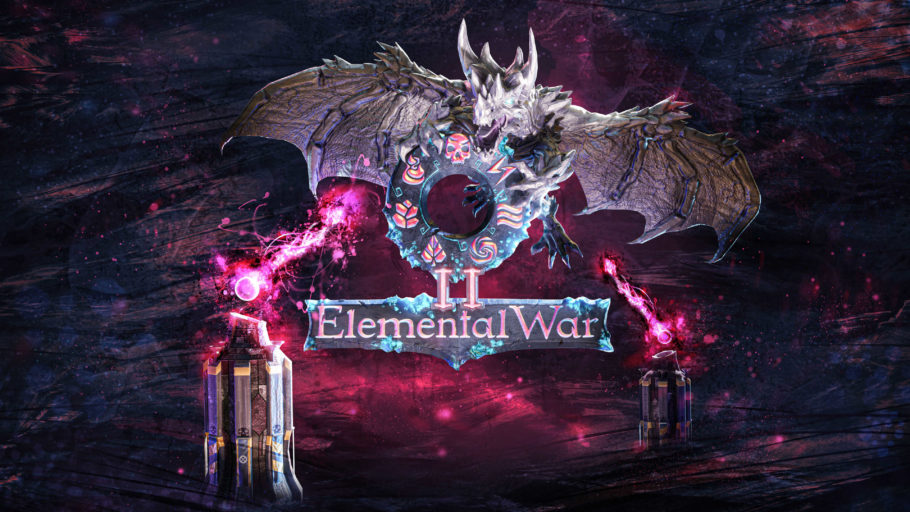 Elemental War 2 takes the best parts of the first Elemental War game and improves them even more. New items and quests, handcrafted maps in three unique environments (forest, ice and desert), a coop mode and of course again global leaderboards to compare with each other are waiting to be explored.

It is available on Steam for Window, Linux and Mac and Xbox One, Xbox Series X|S as well as PlayStation 4 and 5.

Red Skies: Ascension is a post-apocalyptic RPG with turn-based combat system. With customizable robots you will fight against other robots and mutants while following a gripping story with realistic characters in this post-apocalyptic scenario. Your only goal is to leave earth on a self-built airship.

Red Skies: Ascension is set to be released in 2023 on PC (Windows, Linux and Mac), Xbox and PlayStation. 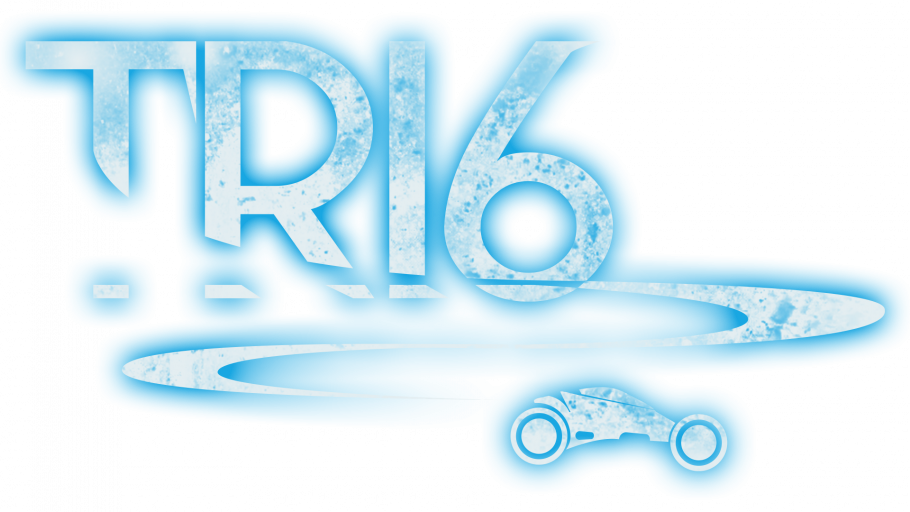 Tri6 is an arcade arena racer focussing on fast multiplayer action. First started as a university project as a demo for the own i6engine it now runs on Unity engine. It will provide local and online multiplayer and also a splitscreen mode for up to four players. In Tri6 you steer a Tron like vehicle creating a wall behind it and several active and passive powerups to use to beat your enemies.

There is no release date planned yet. Targeted platforms are Linux, Windows, Mac, Xbox, PlayStation and Switch. 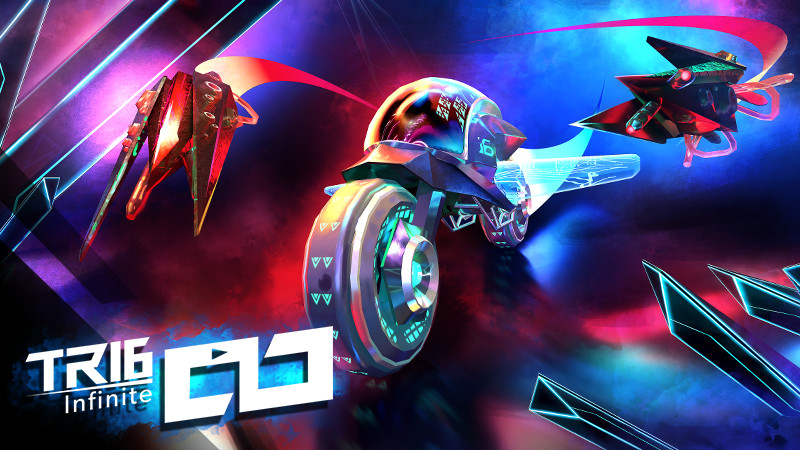 Tri6: Infinite is a fast paced endless racer in the Tri6 cyberspace. Avoid the obstacles as long as possible with your driving skills and different powerups to beat the top scores. With electrons you collect while playing you can unlock new vehicles and powerups for new challenges.

Progress Report December 2022 December 3, 2022 -
The last month of the year started and we're working hard to bring some things to an end to have a fresh start into the new year.
END_OF_DOCUMENT_TOKEN_TO_BE_REPLACED 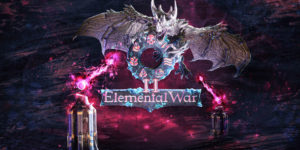 Progress Report November 2022 November 2, 2022 -
What a busy month with a new game announcement, our first convention in person and a big update for Elemental War 2!
END_OF_DOCUMENT_TOKEN_TO_BE_REPLACED

Elemental War 2 1.1.1 October 19, 2022 -
Changelog for the new Elemental War 2 update 1.1.1 with a few more bugfixes and the possibility to unlock maps also in coop mode.
END_OF_DOCUMENT_TOKEN_TO_BE_REPLACED
Skip back to main navigation